History is HerStory
Nationally, Girls Inc. was founded in 1864 as Girls Club to serve girls and young women who were experiencing upheaval in the aftermath of the Civil War.

In Omaha, Girls Inc. started in the basement of an inner-city church in 1975.
Our first enrollment? Six girls. Fast forward. We now serve over 1,000 girls and young women each year. Girls work, play, and learn daily in the Katherine Fletcher Center in North Omaha and the Emma Lozier Center in South Omaha. We serve girls in Lincoln, Nebraska with year-round STEM programs. Young women live in our Barker House and Protégé House as they transition to independent adulthood. We partner with Nebraska Medicine to offer medical services to the girls, their families, and the community in an on-site clinic. 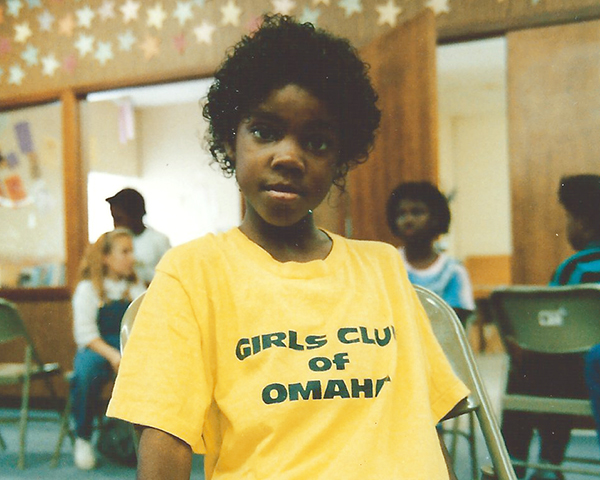 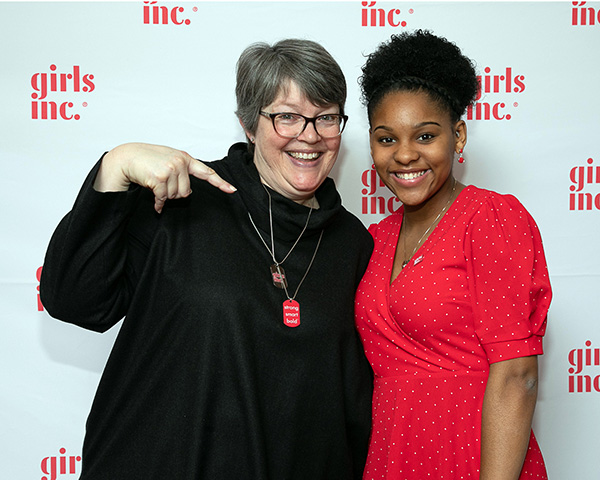 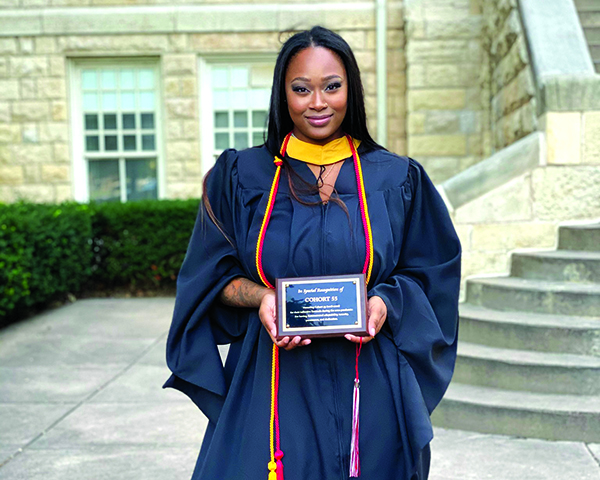 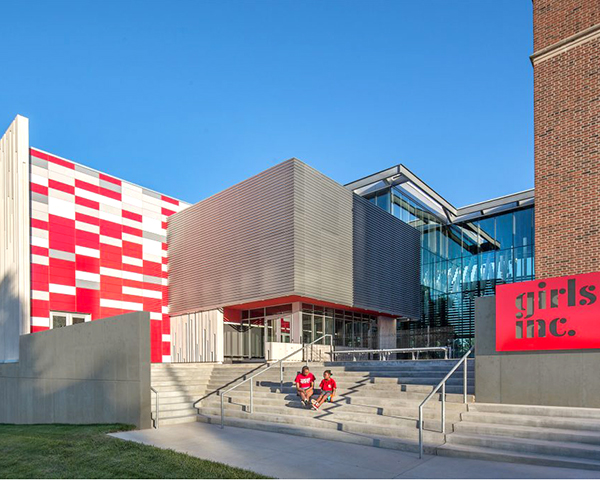 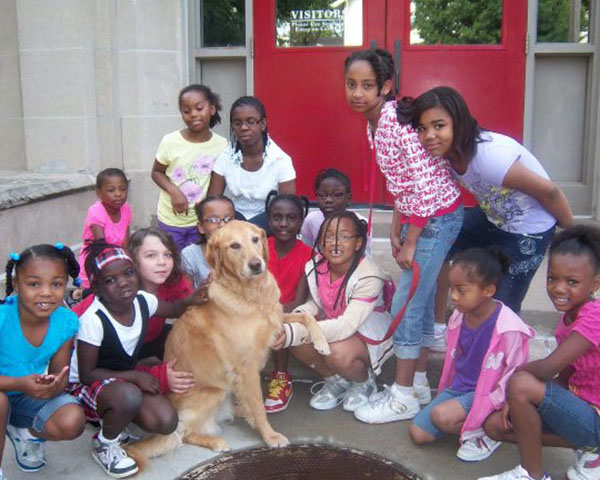 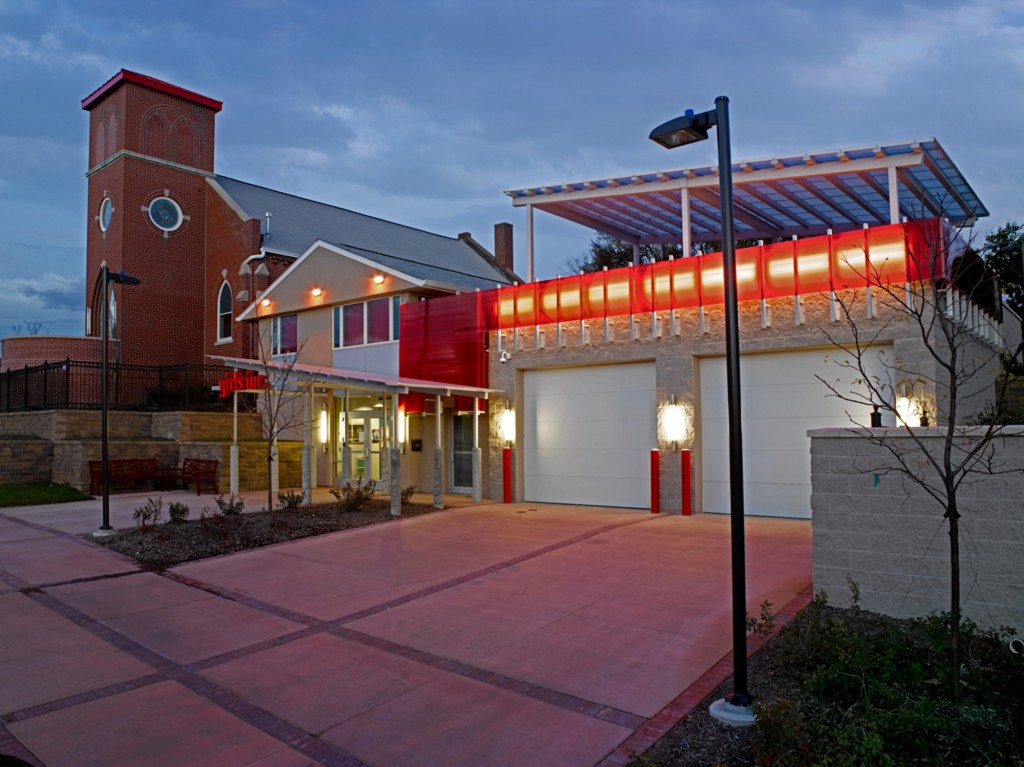 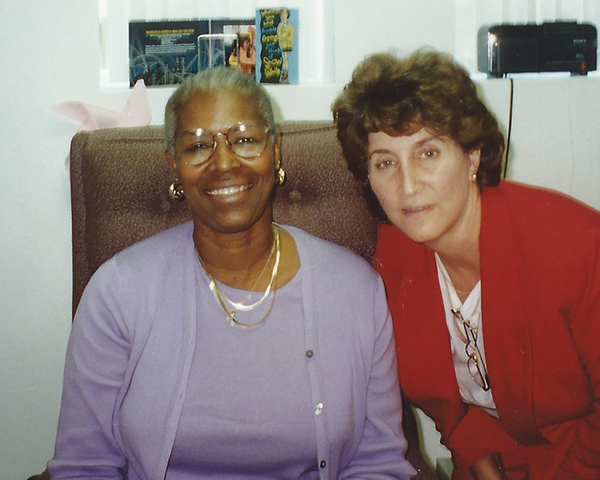 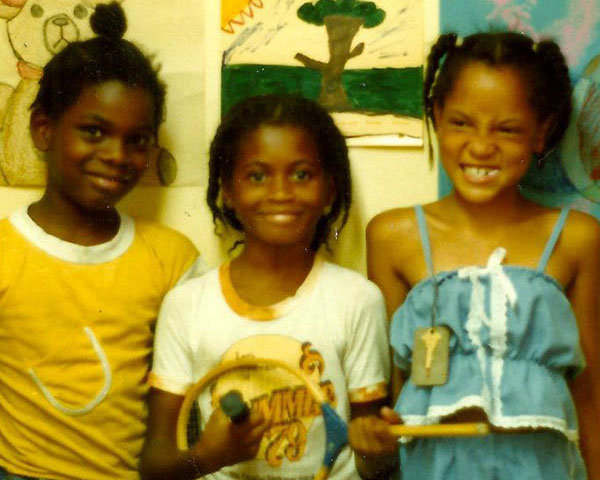 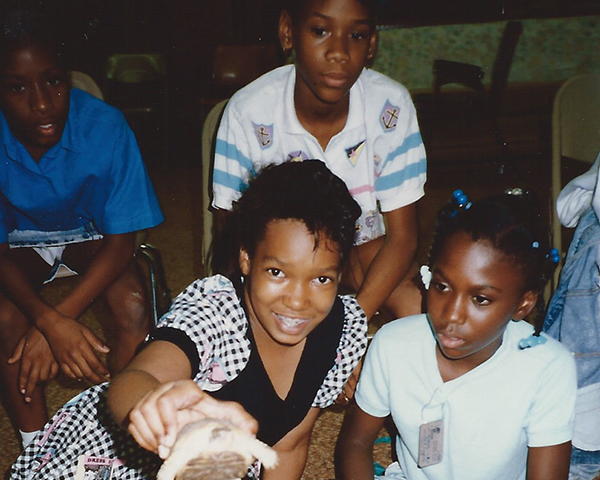 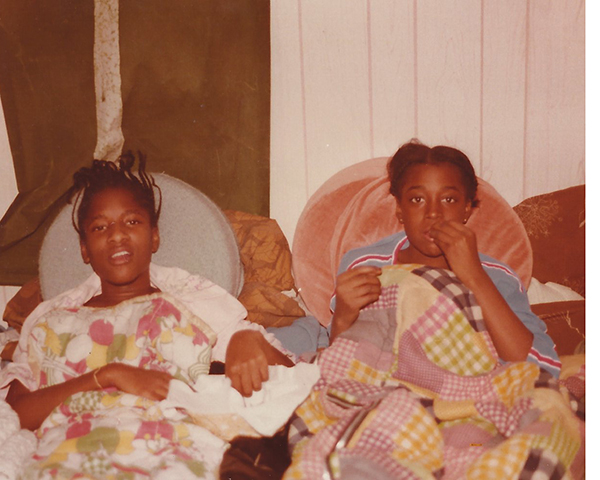 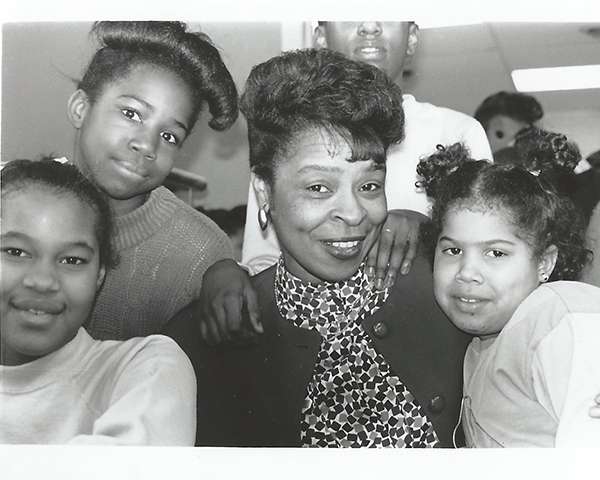 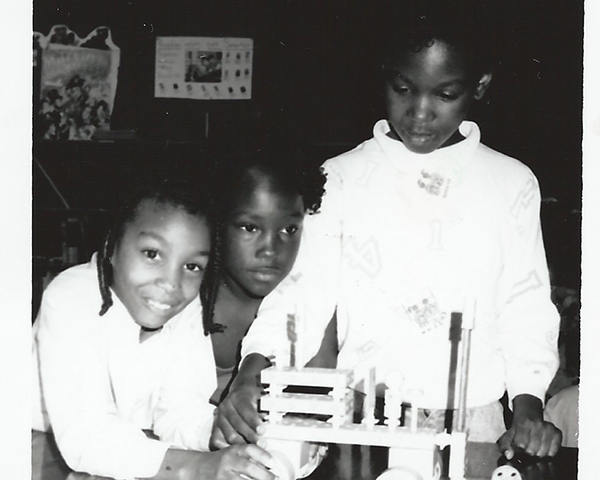 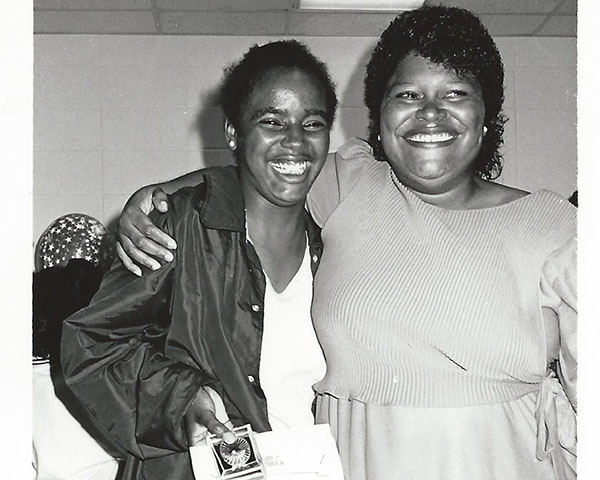 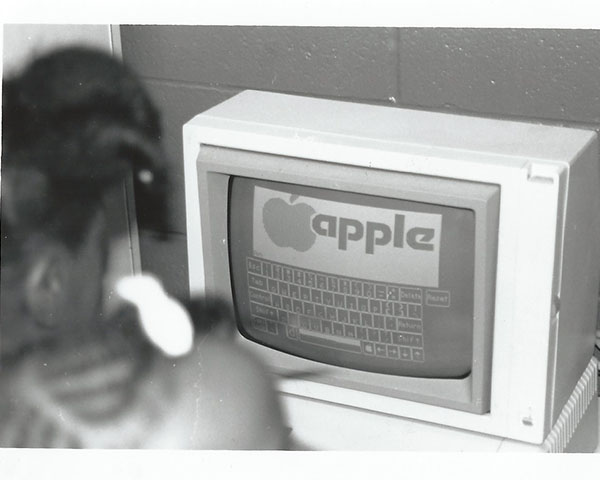 A History Solely Focused on the Girls!

Over the years, we have adapted our programs to meet ever-changing needs, but it was, and always will be, ALL ABOUT THE GIRLS!

1975    Girls Inc., then Girls Club, opened to 6 girls in the basement of Clifton Hills Presbyterian Church in North Omaha

1993   The girlFRIENDS Guild hosted their first Girls Nite Out fundraiser

2001    The first Lunch for the Girls fund-raiser was held

2008    We hosted the Girls Inc. regional conference in Omaha [will confirm this date]

2011    We recruited our first Eureka! STEM cohort in Omaha

2018    We began serving girls in Lincoln, NE with the Eureka! STEM program

2018    We were the recipient of the $2.3M proceeds from a 10-year long bet between Warren Buffett and Protégé Partners (Warren won!)